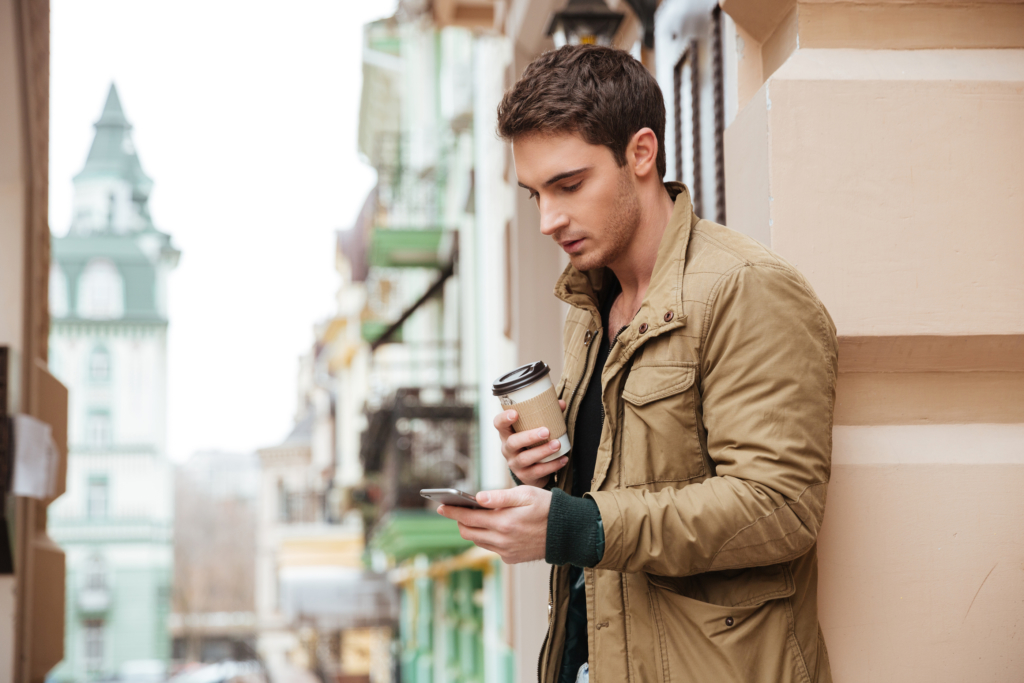 In the news business there are a couple of old adages regarding this type of keyword favoured in headlines: “bad news sells,” and “If it bleeds, it leads.”

According to Mike Dadson:

“Negative, distressing news and uproar in the media have the effect of ‘turning up the volume’ on mental health conditions. Negative media influences can actually exacerbate a person’s existing anxiety, depression, or PTSD.”

Stress factors abound in daily life for Canadians even before taking into account the daily torrent of sometimes-terrifying news headlines all around us.

Families, couples, and individuals who are already struggling with mental health issues are particularly prone to the incessant negativity from televisions, computers, newspapers, and radio.

“The negativity bias…is the notion that, even when of equal intensity, things of a more negative nature (e.g. unpleasant thoughts, emotions, or social interactions; harmful/traumatic events) have a greater effect on one’s psychological state and processes than neutral or positive things.”

Although it is easy to place blame for ubiquitous negativity squarely on media outlets, the truth is that, as a society, we all contribute to the popularity of negative news. We “reward” the negative headlines by clicking on them.
Television ratings soar when there is a crisis due, apparently, to basic human nature.
When assigning blame for pervasive media alarmism, remember: media news is a consumer-driven commodity. Consumers are receiving more of what they demand.

It may not be surprising that new disorders are arising from the negative news cycle, especially with regard to American political campaigning.

At psychologytoday.com, Steven Stosny, Ph.D. describes what he has named “Headline Stress Disorder”:

“The vitriol and pervasive negativity of the campaigns, amplified by 24-hour news and social media, created a level of stress and resentment that intruded into many people’s intimate relationships, a level I hadn’t seen in nearly 30 years of clinical practice.”

Mike Dadson has also taken note of the rising levels of stress resulting from the United States political news-media cycle. British Columbians are not immune to the divisive American political campaigning which seems to have no end in recent years. 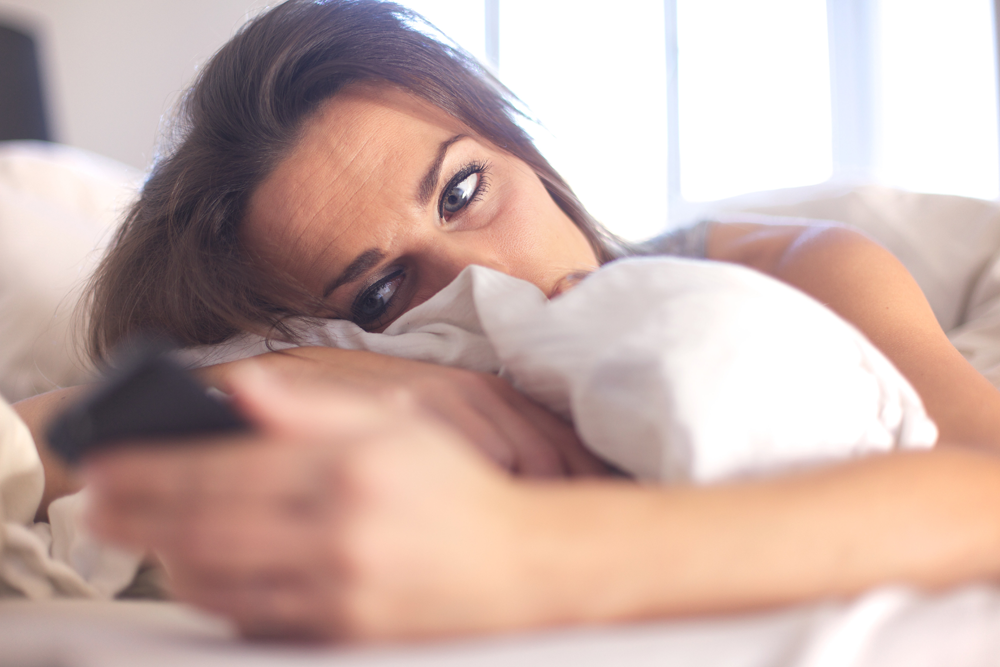 Constantly monitoring news sources is a habit which afflicts many people in modern society and has been linked to increased stress.

“A recent survey from the American Psychological Association found that, for many Americans, “news consumption has a downside.” More than half of Americans say the news causes them stress, and many report feeling anxiety, fatigue or sleep loss as a result, the survey shows.”

According to ericksonliving.com, while most people are able to mentally process the disturbing television and other media which they consume during the day, others are not able to let it go at the end of the day, have feelings of sadness or fear, and may even have difficulty sleeping.

In a study where different groups watched negative, neutral, or positive television programming:

“The group that watched negative programming demonstrated increases in anxious moods and feelings of sadness. In addition, these participants tended to catastrophize personal concerns and feel that small problems in their lives were big ones. These results make sense, as previous research has shown that a bad mood in general can exaggerate feelings about personal issues.”

This “catastrophizing” is exactly what Mike Dadson refers to when using the term “turning up the volume.” Small problems become intensely stressful and people who are on-edge can over-react to family members, causing unnecessary tension at home.

The stressful effects of upsetting news headlines are not purely psychological, cerebral or mental; there are also distinct physiological reactions.

“Our brain responds to … stressful or negative news as a threat and our sympathetic nervous system kicks into fight or flight mode, producing stress hormones like cortisol and adrenaline.”

The stress hormone, cortisol, can wreak havoc with overall health and, according to premierhealth.com, is associated with a long list of afflictions from fatigue to weight-gain, digestive issues, and loss of libido. 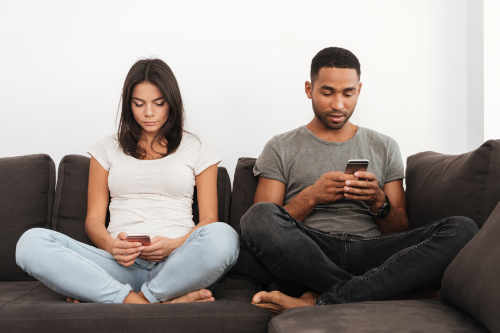 Stress is one of the unhealthiest influences in mental health. When people are stressed, they may become irritable, withdrawn, prone to outbursts, and unable to express affection towards their loved ones.

“…even for healthy, stable relationships, stress can cause people to see problems in their relationships that aren’t actually there.” 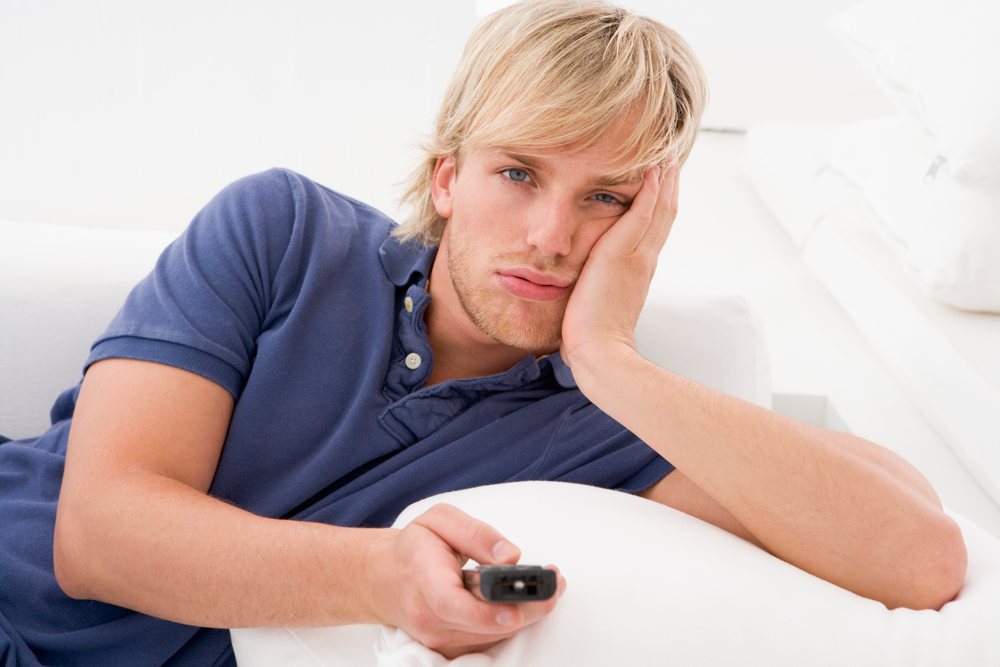 Lessening screen time in general is a good idea for your overall health, as excessive screen time has been linked to depression, regardless of the content you are consuming online.

In a 2017 study, The United States National Library of Medicine published a study assessing the relationship between television watching/computer use and depression. According to the study:

“In this large population based cross-sectional study of US adult population, it was found that there was significant association between the TV watching/computer uses with moderate or severe level of depression after controlling all potential confounders.”

Ongoing research into, and understanding of, media consumption is evolving rapidly. If you believe you are spending too much time in front of a screen, you probably are.

Apple Inc. has a screen time tracker in its IOS preferences which can be useful for monitoring changes in your screen time habits. There are also several third-party apps for tracking screen time on various platforms, even devices to monitor your (or your children’s) time spent watching television. 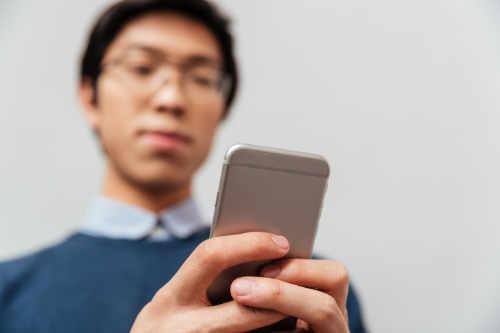 How to Combat Effects of Negative Media Influence

While the constant barrage of bad news is pinging your smart phone or news feed by default, you do have the option to change your settings.

You may want to start with a complete “news detox”: simply stop your news notifications, avoid mainstream news, and stay away from social media pages which upset you.

Alternately, you can replace the bad news with good news, and feed your mind with more positive and uplifting information.

Try “rewarding” positive headlines by subscribing to healthier news feeds: Celia Abernethy on Medium.com provides a good list of positive news sources to get you started.

Mike Dadson has another suggestion: go outdoors. He has recently written about the benefits of taking time to unwind in a natural setting:

“We feel good when we breathe in natural environments, especially around water sources such as lakes, beaches, waterfalls and even in the rain.”

So, try opening your front door; “turn down the volume” on the negative media and step into the fresh air. 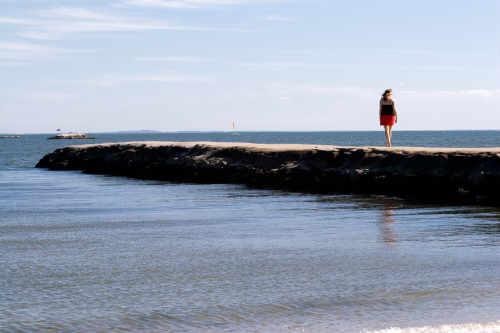 According to Mike Dadson, outdoor activities, even simply going outside for a stroll, are great for destressing and forgetting all about the headlines for a while.