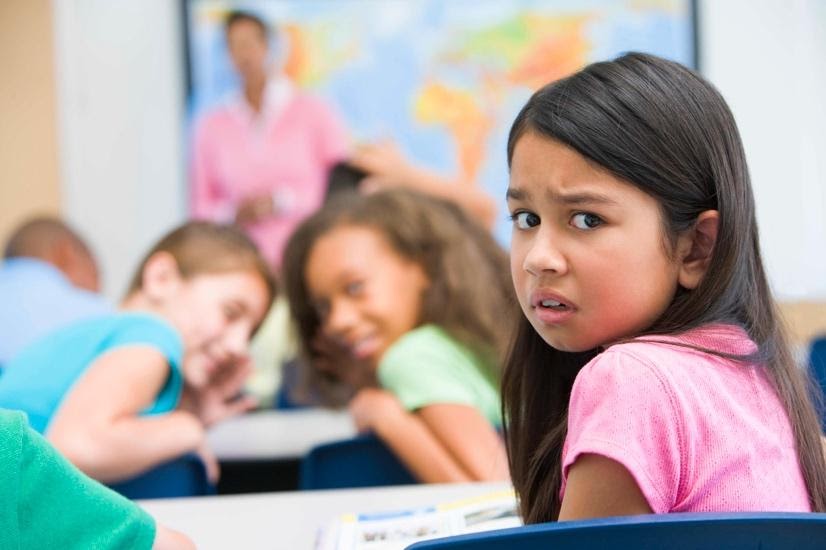 New Awareness and Definitions for School and Workplace Harassment

It was not so long ago, mere decades, that school bullying and workplace harassment were simply unpleasant aspects of daily which were grudgingly tolerated. In the past 20 or 30 years, however, the unfairness of this kind of behaviour has gained much notoriety, is no longer tolerated, and is the subject of publicly and privately funded awareness campaigns.

From his comfortable and tastefully appointed counselling clinic in Langley, British Columbia, Dadson explains that both are similar in that one person harms another person through unkind, aggressive and insulting actions or words in both cases.

Specializing in anxiety, depression, and post-traumatic stress disorder (PTSD), Michael Dadson, Ph.D., is a registered clinical counsellor and Senior Clinical Director of Practice at Gentle Currents Therapy and Neurofeedback, a Langley, B.C.-based counselling clinic, where he often addresses issues related to helping children deal with traumatic events such as bullying. Additionally, he sees adults who are healing from bullying incidents incurred during their childhoods.

What Does the Term “Bullying” Actually Mean?

In popular culture, we use the word “bully” often enough, with barely any effort to clarify the actual definition of the word – perhaps because it is a concept associated in large part with childhood, rather than with adult or legal ramifications. The definitions vary but here are a few widely accepted definitions: 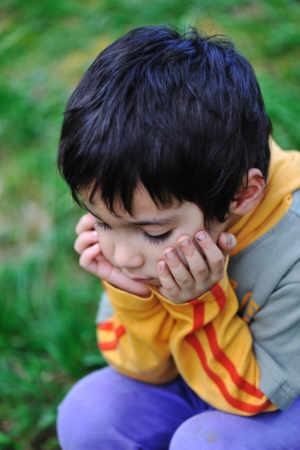 The common thread among the various definitions is the concept of unequal strength or power, where the greater dominates the lesser. On a certain level, childhood bullying seems very natural, even an evolutionary advantage from our hominid ancestors, but in our current culture bullying is universally frowned upon.

While there seems little chance of completely eliminating bullying behaviours from society, most would agree that the less, the better, since people who are bullied often suffer life-long psychological ill-effects. In some cases, Dadson says, it would be well-advised to seek counselling as a way of healing the damage caused by enduring the threats and aggression.

According to Dr. Dadson:
“The pain from having endured certain bullying behaviours can be carried around for years in a person’s life, and it’s important to look at that.”

Bullying in Schools, in Canada and Around the World

According to bullyingcanada.com, one-third of adolescent students report having been bullied and that bullying occurs once every seven minutes on the playground and once every 25 minutes in the classroom.

Believe it or not, a study by UNICEF showed that Canada has a considerably higher incidence of bullying among young people than the United States. Out of 21 countries, Canada had the fifth-highest incidences of bullying for young people aged 11, 13, and 15.

The good news is that over the past decades, new anti-bullying laws and procedures are being developed and implemented in schools around the world. However, even with measures taken to prevent or minimize bullying, the lingering effects of having been bullied are a significant issue facing people of all ages.

There is no way to ignore the growing prevalence of cyberbullying in our society, both here in Canada, and abroad. Particularly troubling is the presence of underage children, teens, tweens, and very young adults on social media platforms such as Facebook, twitter, snapchat, Instagram, etc., where young people can be exposed to several different kinds of predatory behaviours by not only their peers but by adult strangers as well.

According to this interesting article on broadbandsearch.net, brimming with statistics, over a third of people feel they have been cyberbullied in their lifetime. This kind of statistic has been exploding with the popularity of social media and the only solution for modern people seems to be to adapt to the ubiquitous threats on the Internet.

According to Dr. Michael Dadson:
“Some people use social media to socially ostracize, bully, harass and shame a victim, then others will jump-in, and then that victim is being publicly harassed and bullied online.”

People are well-advised to learn strategies to avoid cyberbullying and if they encounter it despite precautions, they may need to seek professional help, be it in the form of law-enforcement, counselling, or a combination of both.

Abandoning social media, at least temporarily, can also stop the cyberbullying, although in some cases of school-age youth, a victim of serious cyberbullying can continue to suffer when classmates continue to use social media to pass compromising photos and rumours about the victim amongst themselves despite the fact that the victim has no social media presence, as in the case of Amanda Todd here in British Columbia, who committed suicide after a lengthy and egregious ordeal caused by a cyberbully in the Netherlands.

Legal and Linguistic Definitions of “Harassment”

Harassment has become more of a legal term than an ordinary English word over the past few decades, but first and foremost, let us look at the dictionary definition of the word. According to dictionary.com, “harass” means:
“…to disturb persistently; torment, as with troubles or cares; bother continually; pester; persecute.”

The relentless nature of harassment can cause considerable psychological stress for those experiencing it and it is associated with anxiety, depression, and PTSD according to at least one study, which is not surprising.

While on its face, bullying is more associated with a potential for violence and depends more on an imbalance of power than harassment, the two terms are used almost interchangeably in certain legal situations. Childhood bullying would appear to comprise a spectrum of behaviours which, in the adult paradigm would range all the way from criminal harassment to assault. 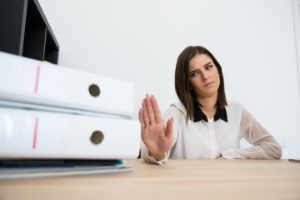 According to the Government of Canada website: “(1) A person commits an assault when (a) without the consent of another person, he applies force intentionally to that other person, directly or indirectly; (b) he attempts or threatens, by an act or a gesture, to apply force to another person, if he has, or causes that other person to believe on reasonable grounds that he has, present ability to effect his purpose; or (c) while openly wearing or carrying a weapon or an imitation thereof, he accosts or impedes another person or begs” According to this definition, plenty of children who have been bullied, have actually been assaulted, but the perpetrators have also been children, so there is seldom any legal ramification. Dr. Dadson states: “What I don’t like about the term ‘bullying’ is that it is a word we use when we talk about kids being assaulted” In adults, the victims of assault often suffer PTSD according to Toronto’s Mental Health Association,

According to Dr. David Dadson: “It’s a well-known fact that bullying and harassment are some of the underlying causes of the homicidality and the suicidality; in the school system, it can definitely lead to suicide.” Dr. Dadson’s counselling Clinic, Gentle Currents Therapy and Neurofeedback, is now open for either in-person counselling and neurofeedback appointments; secure sessions can also be arranged for clients who would like to arrange remote therapy sessions. Dr. Michael Dadson, PHD Gentle Currents Counselling and Neurofeedback Belmont Centre #109 20103 40th Avenue Langley BC, V3A 2W3 Call/Text: (778) 554-0174 info@gentlecurrentstherapy.com