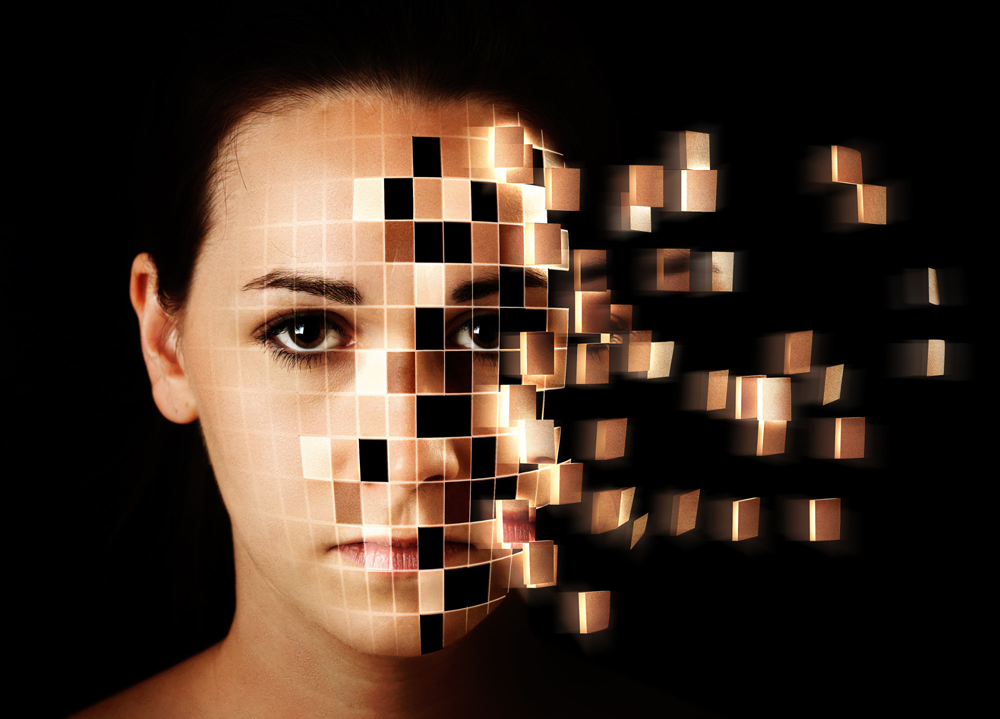 Sexual Abuse Can Result in a Lifetime of Compromised Mental Health, Especially When Left Unaddressed, According to Langley, BC Clinical Counsellor, Dr. Michael Dadson

Today’s cultural shifts in attitudes towards sexuality are changing the very nature of sexual relations. Social media campaigns such as such as the #MeToo and #TimesUp movements have made examples of high profile abusers. The movements also seem to have had the desired effect of curtailing and raising awareness of sexual abuse throughout Western society.

“Sexual abuse, also referred to as molestation, is abusive sexual behavior by one person upon another. It is often perpetrated using force or by taking advantage of another. When force is immediate, of short duration, or infrequent, it is called sexual assault …. The offender is referred to as a sexual abuser, or (often pejoratively) molester. The term also covers any behavior by an adult or older adolescent towards a child to stimulate any of the involved sexually.” 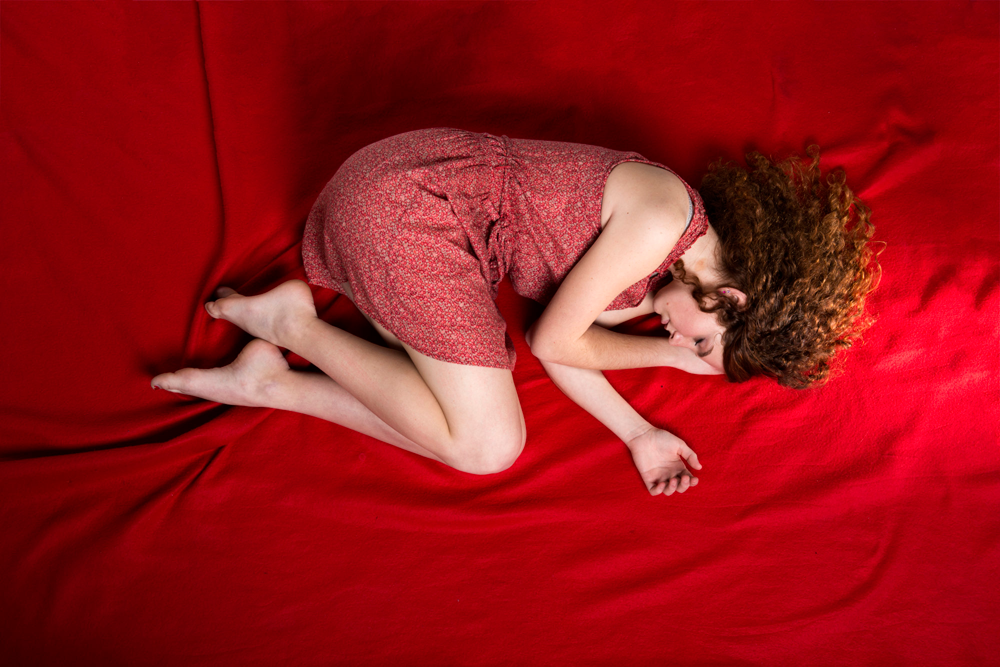 Sexual Abuse Can Cause Depression

Depression is more common in women than in men, according to statistics, as is having been the victim of sexual abuse.

Dr. Dadson counsels many clients for depression, as it is one of Canada’s most common mental health challenges. 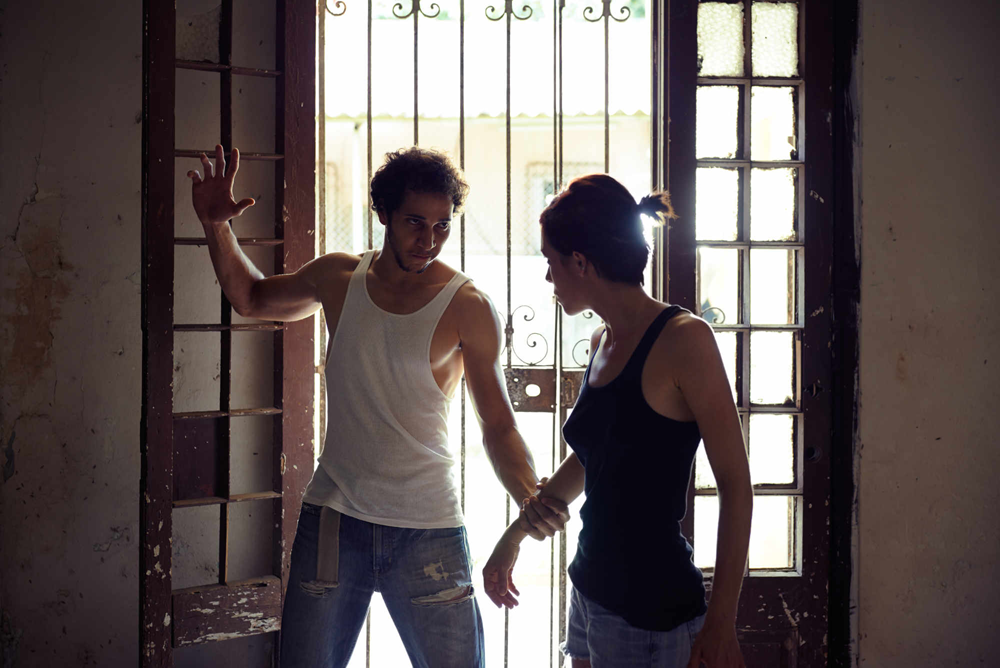 “…People who suffer sexual abuse might have episodes when they see the people who abused them. In addition, feelings can be triggers. Because of that, it’s often hard for people to figure out everything that triggers their PTSD response.”

It is not surprising that in the past, with attitudes of shame towards sexuality (especially female sexuality and homosexuality), most victims never received any counselling or treatment following their abuse.

PTSD and depression are important contributors to addiction and substance abuse in both men and women. 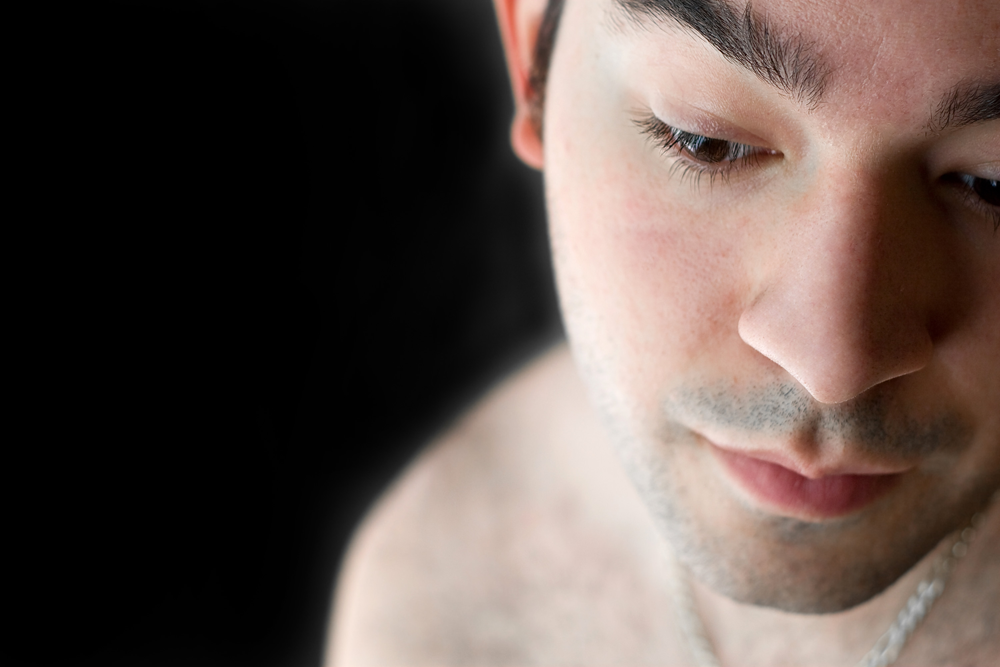 Women are not the only victims of sexual abuse of course, but they are more likely to report it and to seek treatment for the possible damage to their mental health.

Society traditionally does not have a place or a voice for male sexual abuse survivors, and arguably that is still the case. Perhaps one day there will be a #MeToo movement specific to men, but it is yet to come.

An excellent article on psychiatrictimes.com visits the topic of a male #MeToo movement, drawing attention to the disparity between male and female survivors of sexual abuse and the deleterious effects of the abuse throughout a lifetime:

“…some may find it surprising that at least 1 in 6 boys is sexually abused before their 18th birthday.1 This number rises to 1 in 4 men who experience unwanted sexual events across their lifetime.”

The National Library of Medicine published an article, Anxiety related to sexual abuse: A case of recurrent priapism regarding a male survivor of sexual abuse who consented to the publication and study of his case in order to help other victims and sufferers of his conditions.

It seems that his situation was not typical, but worth understanding, especially in light of the fact that much less is understood about sexual abuse in men than in women. The patient suffered severe depression, was subject to intense rage, guilt about the rage, anxiety, and several other challenges, including substance abuse. According to the article:

“After the first 2 years of weekly psychotherapy, he exhibited significant psychological and physical signs of improvement with reduced anxiety, depression, irritable bowel, angina episodes and migraine. He had markedly reduced alcohol use, ceased marijuana and returned to work 1 year into treatment.”

The Government of Canada has done some good work on exploring the issues of men who are sexual abuse survivors. According to a research study, “Male Survivors Of
Sexual Abuse and Assault: Their Experiences”:

“…there is a social stigma associated with male victims, and as such, the societal perception and response to male victims is different than for female victims. Based on their experiences, participants also found this to be true.”

Says Dr. Michael Dadson:
“Men generally do handle emotions and stressors differently from women. Whereas female victims of sexual abuse are more prone to suffering depression, the male victims would be more likely to present with post traumatic stress disorder (PTSD) and benefit from a completely different approach in therapy.”

AmericaMagazine.org published an article suggesting that, while it is important for justice to be meted out to sex abusers in the church, the victims are all too often simply collateral damage and not offered the mental health support which they need.

According to the article:
“Oceans of ink have been spilled about the church’s sexual abuse crisis, mostly focusing on the perpetrators and cover-ups. The magnitude of the crimes deserves attention and condemnation, but the victims should not be ignored.” 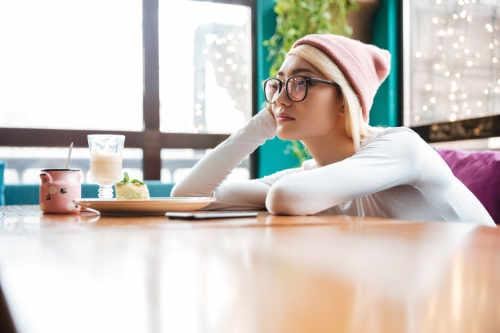 Eating disorders have been in the public eye for several decades now and various treatments and therapies are available for people suffering from them.

The origins and causes of eating disorders are varied and not completely understood, but it appears that there may be a causal link between sexual abuse and eating disorders. According to Wiley Online Library: 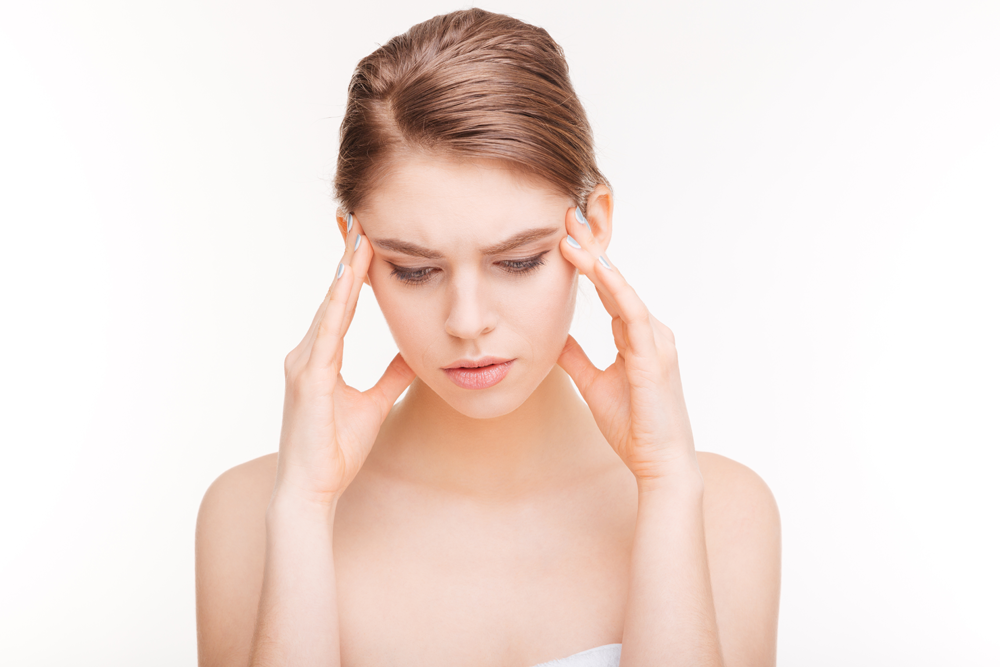 According to one article at the American Psychological Association:

“a model which hypothesizes an indirect relationship between sexual abuse (SA) and eating disorders (EDs), with the effects of SA mediated through bodily shame and body disparagement.”

According to Dr. Michael Dadson:
“There are eating disorders and then there is disordered eating. Eating is connected with nurturance and caregiving. With clients who are looking for relief from any kind of food- or eating-related issues, I encourage making mealtimes social. Sitting down with people you care about and having a comfortable, emotionally engaged, supportive meal provides the physical nurturance and also provides the emotional nurturance.”